Home→Everything You need to Know About Crypto

Everything You need to Know About Crypto 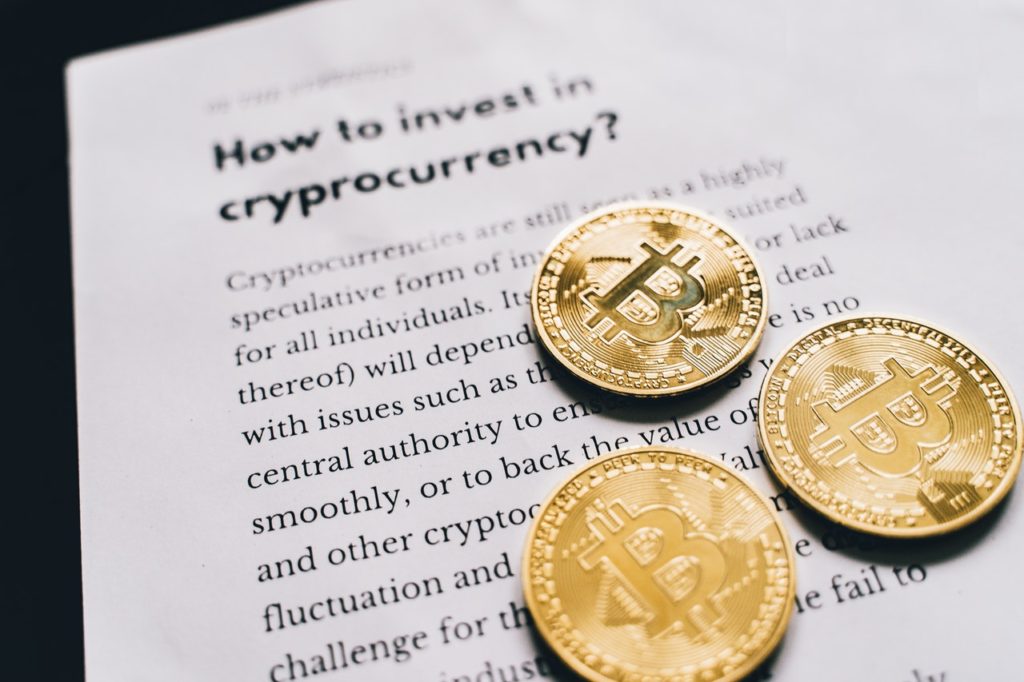 Cryptocurrency or Crypto is a digital or virtual currency secured by cryptography. It is based on a network distributed across a large number of computers.Cryptocurrencies operate independently and decentralized without a bank or a central authority, with new units added only once certain conditions are met. For example, with Bitcoin, the miner is only compensated with bitcoins once a block is uploaded to the blockchain, and this is the only way new bitcoins may be generated. Bitcoins have a limit of 21 million, after which no more will be produced.

Cryptocurrencies are digital or virtual currencies that rely on cryptography technologies to function. They make it possible to make safe online payments without the involvement of third-party payment processors. Various encryption methods and cryptographic approaches, such as elliptical curve encryption, public-private key pairs, and hashing functions, are referred to as "crypto."

On the other hand, Cryptocurrencies have become popular as trading instruments because of their increasing value. They are also utilised for cross-border transfers to a limited extent.

A blockchain is a collection of linked blocks or an online ledger. Each block comprises a group of transactions that each network member has independently validated. Each node must validate every new block before being confirmed, making forging transaction histories nearly impossible. The contents of an online ledger must be agreed upon by the whole network of a single node or computer that keeps a copy of the ledger.

In contrast to the price for transferring money from a digital wallet to a bank account, the transaction cost for cryptocurrencies is minimal to none. You can make purchases and withdrawals at any time of day or night, and there are no limits on how much you can spend. And, unlike opening a bank account, which needs documents and other procedures, anyone may use cryptocurrencies.

Cryptocurrency transactions are also faster than wire transfers on a global scale. Money is transferred from one location to another in about half a day through wire transfers. Transactions with cryptocurrency are completed in minutes or even seconds. Currency owners do not need to "trust" a single governmental institution because everyone in the network has access to the same information, which cannot be changed.

Only the network's users have access to the data, which is carefully guarded. Shared ownership also means that all users must agree on the accuracy of the data, reducing the chances of data mismanagement or miscommunication. A blockchain's most important feature is security.

The most well-known and valued cryptocurrency is Bitcoin. It was conceived and introduced to the public in 2008 by an unidentified individual named Satoshi Nakamoto through a white paper. Thousands of cryptocurrencies are currently available on the market.

Every cryptocurrency claims to have a unique purpose and specification. Ethereum's ether, for example, is marketed as gas for the underlying innovative contract platform. Banks utilise Ripple's XRP to ease transfers between different locations.

The most commonly traded and covered cryptocurrency is Bitcoin, first made available to the public in 2009. There were around 18.8 million bitcoins in circulation in November 2021, with a total market cap of around $1.2 trillion. There will only be 21 million bitcoins ever created.

Following Bitcoin's breakthrough, many new cryptocurrencies known as "altcoins" have emerged. Some of these are clones or forks of Bitcoin, while others are new currencies built from scratch. Litecoin, Solana, Cardano,Ethereum, and EOS are among them.

Is It Worth It To Invest In Cryptocurrency?

They are not commonly recognized: Cryptocurrencies are a relatively new concept, and their long-term viability must be seen.

They're prone to many risks: Cryptocurrencies, of course, come with as many benefits as they do risks. They are prone to severe downward spirals because of their highly volatile and speculative nature. For a variety of reasons, investing in cryptocurrencies might be risky.

There's a difficulty with scalability: This is a complicated issue that has more to do with the blockchain's technology. Said, the blockchain's sluggishness leaves it vulnerable to transactional delays. Compared to modern-day electronic payment methods, this tends to make crypto payments inefficient.

The fact that digital currency appears to have no intrinsic or underlying value could be a considerable impediment. Cryptocurrencies like bitcoins have a supply-demand equation used to determine their value.

Furthermore, it is easy to understand how simple internet predictions can result in a significant increase or decrease in the value of these coins.

In addition, the fact that cryptocurrencies are prohibited or limited in many countries poses a considerable risk. In places like India, their legitimacy is contested.

Cryptocurrencies are so unpredictable it's best to start modestly and diversify your holdings. As a beginner, it is beneficial to rely on expert advice and then gradually develop your knowledge by researching the subject. It is also necessary to understand your country's historical and present policies on cryptocurrency for this type of research to be successful. Also, never invest more money than you can afford to lose. 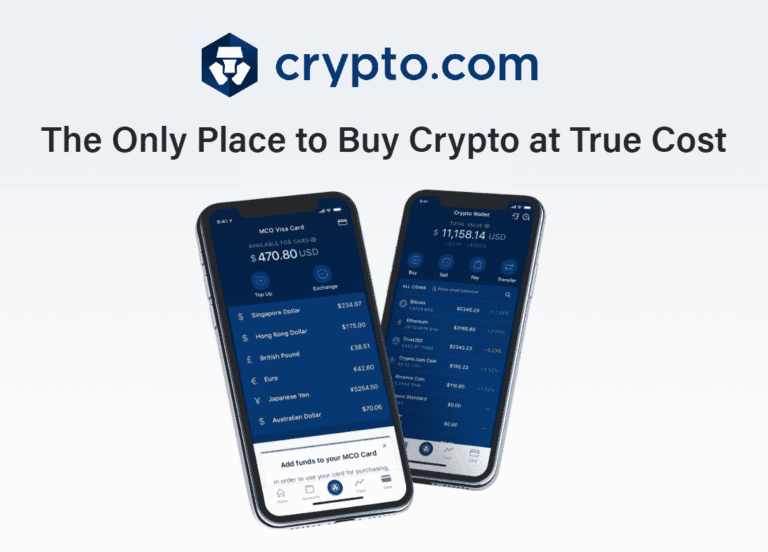 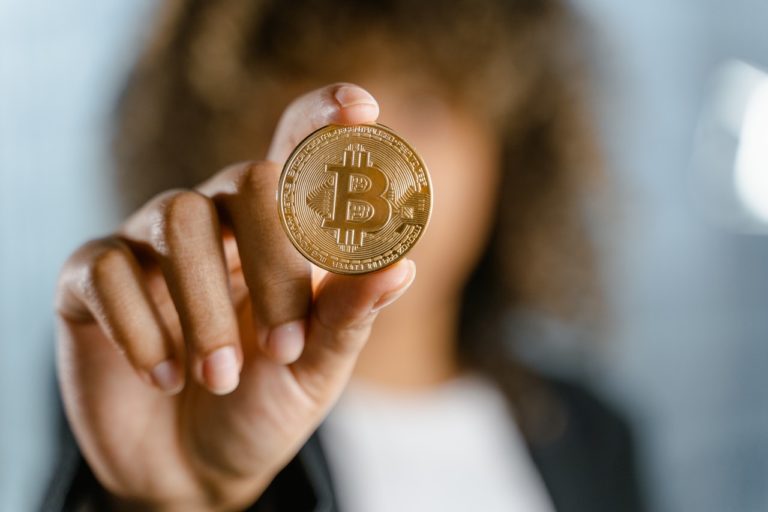 Understanding About the Working of Crypto 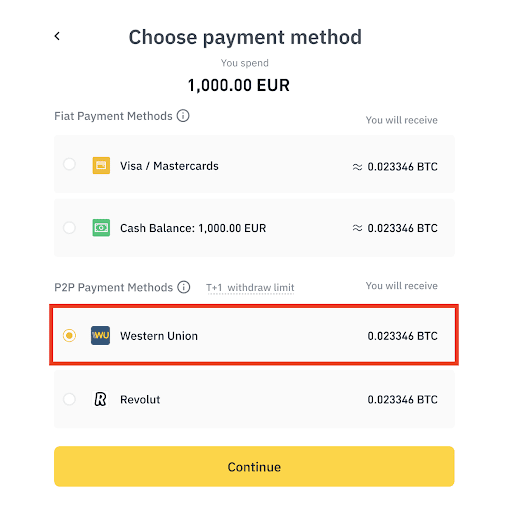 How to purchase a Bitcoin on Binance

New to FeeCap? Create an account
Log In
Sign up
Manage Cookie Consent
To provide the best experiences, we use technologies like cookies to store and/or access device information. Consenting to these technologies will allow us to process data such as browsing behavior or unique IDs on this site. Not consenting or withdrawing consent, may adversely affect certain features and functions.
Manage options Manage services Manage vendors Read more about these purposes
View preferences
{title} {title} {title}